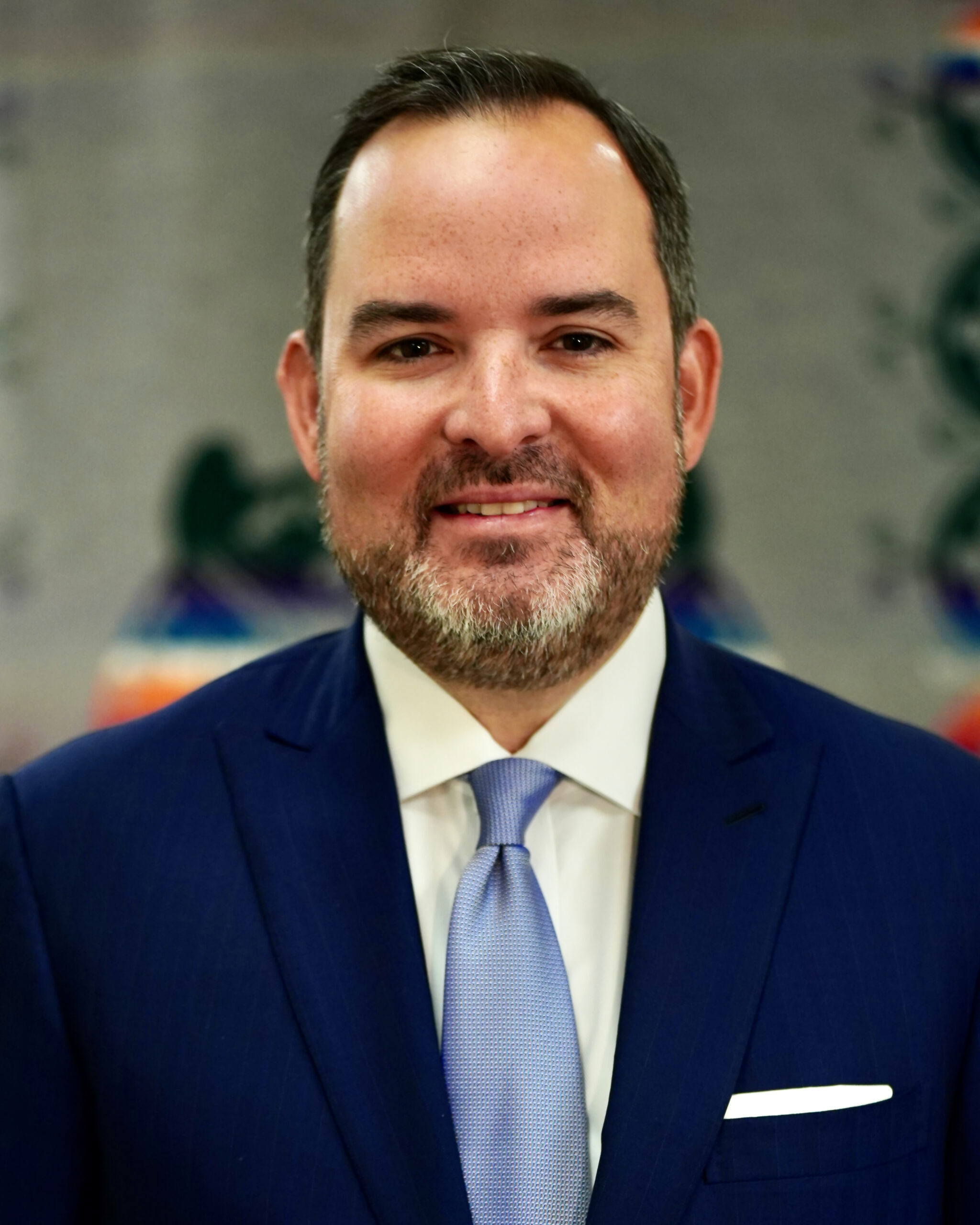 Reid LeBeau is an attorney and lobbyist representing tribes in Minnesota, South Dakota, and Oklahoma. Reid is an enrolled member of the Cheyenne River Sioux Tribe.

As a litigator, Reid practices in the areas of Indian Law and Campaign Finance and Election Law. He is experienced in advising tribes on a variety of state and federal regulatory issues. Reid has nearly two decades of lobbying experience at the state and federal levels, lobbying on behalf of tribes and non-tribal clients throughout the country. He lobbies on client issues ranging from energy policy to telecommunications to tribal land use. Reid’s lobbying talents are enhanced by his previous experiences working at numerous levels of government. Reid is an adjunct professor at the University of Minnesota Law School, where he teaches Federal Indian Law, Campaign Finance & Election Law, as well as Legislation.