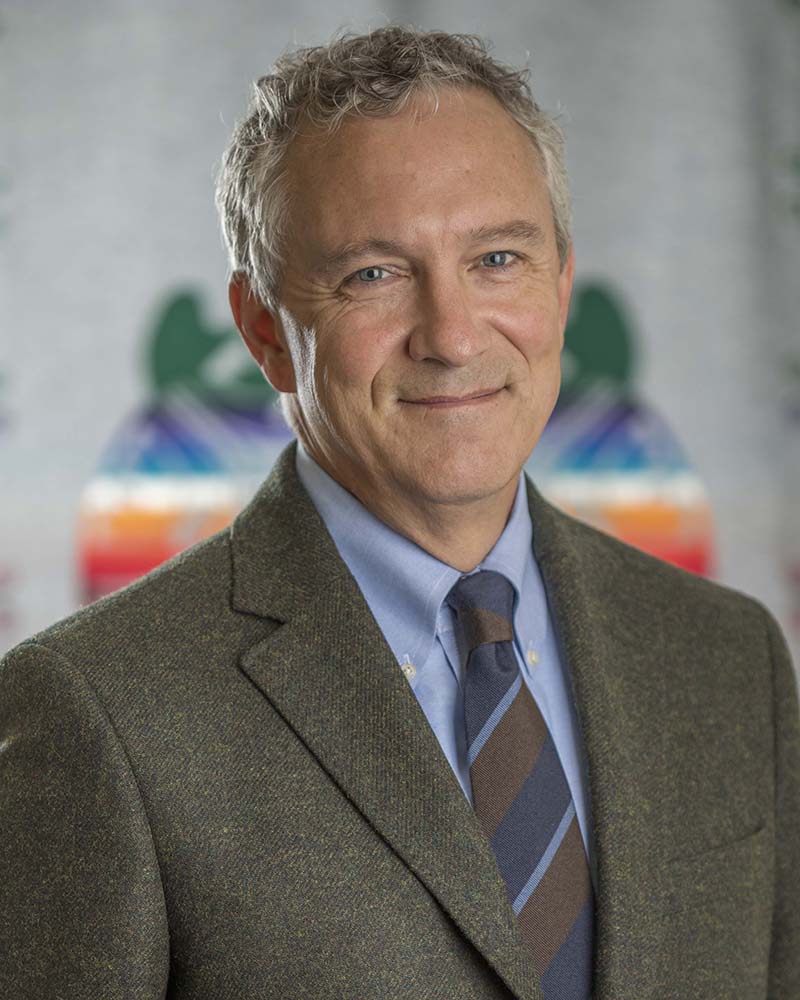 Joe has an AV Preeminent® Martindale Hubbell® rating. Joe joined the firm in 1994 following a clerkship with the Hon. Franklin Knoll and became a shareholder in 2001. In his more than 25-year career with the firm, Joe has collected expertise by representing tribes across the country in a wide array of matters, including real property, intellectual property, cultural resources, litigation, and gaming regulation, both as in-house and outside counsel.

Joe is a litigator who has won significant victories for tribal clients affirming their reservation boundaries, their right to treaty reparations, the return of their land to tribal control, and the repatriation of items of immense cultural significance. Joe’s practice emphasizes his role as counselor-at-law, working with tribal clients to maximize the expression of their inherent sovereign authority.

Tribal Court of the Saginaw Chippewa Indian Tribe of Michigan