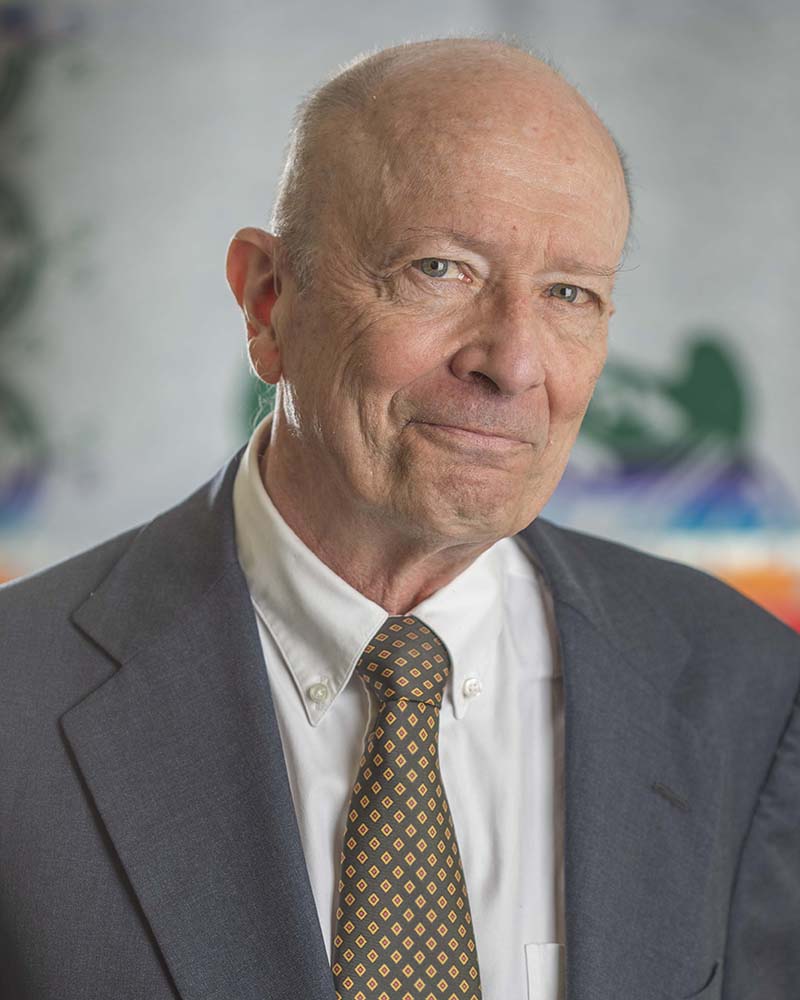 John began his work in Indian Country with the Solicitor’s Office of the U.S. Department of the Interior, focusing on treaty rights, reservation boundary issues, and tribal land claims. After ten years with the Solicitor, he left in 1983 to open a solo practice that has become the Jacobson Law Group.

With JLG, John directed litigation and negotiations that led to Indian gaming in Minnesota, Wisconsin, and Louisiana. He represented the only tribal government that, to date, has obtained federal approval to operate gaming away from its reservation in a metropolitan area. He has served as the principal adviser on Indian law matters to corporations, banks, and other institutions working with tribes on their gaming enterprises. In 1995, he was Indian Law counsel to the underwriters of the first publicly traded bond issuance by an Indian tribe – the Mohegan Tribe of Connecticut – to finance the Mohegan Sun Casino. He was the Chief Judge of the Tribal Court of the Shakopee Mdewakanton Sioux Community in Minnesota for thirty-three years, until retiring in 2021. He has devoted his career to assisting tribes, tribal members, and tribal businesses in achieving economic independence, building strong governments, and asserting their sovereignty.

Tribal Court of the Saginaw Chippewa Indian Tribe of Michigan